The Anzacs - Remembered for 100 Years 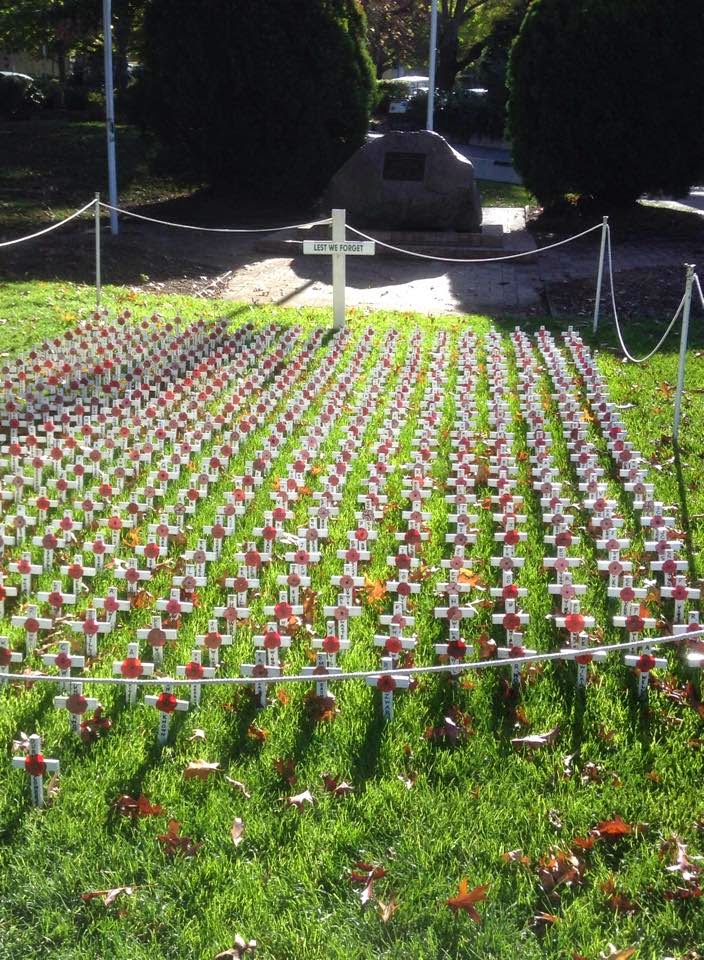 I wrote this some time ago, but it seems very appropriate to share it today, for the centenary of the ANZAC arrival at Gallipoli Cove. This is a summary of the story I'm planning to write as a historical book.

I was reading through some genealogy research I'd typed out for my dad several years ago. There is a long and interesting section about his father's experience in the First World War. Charlie Mitchell was born in 1892. He was nicknamed 'Red' because of his bright hair. My father, Bryon, is his second youngest child, born in 1932. I am the youngest of the next generation, born in the very last week of 1969. I'm proud to have had a grandfather serve his country in WW1, although he and my grandma both died in the 1960s before I was born.

The true story of Red Mitchell's war experience begins when he left Adelaide, just before Christmas, 1915, with the expectation that he and his fellow soldiers would reinforce the ANZACs on the beach of Gallipoli. It turned out their battalion evacuated Gallipoli one week earlier, so they joined them at Alexandria, Egypt. Next, they joined the trench warfare in France.

Typing it out brought the hardships vividly to life. My grandfather was one of the brigade runners, whose job it was to sprint and deliver messages between trenches, the sort of thing electronic communication would later be used for. Running at top speed while trying to breathe through a gas mask took its toll on him, and he suffered from rhinitis, which was severe inflammation of the mucous membrane. At one time, he was severely shell shocked while running, and couldn't avoid breathing in a lungful of chlorine gas. He never recovered his sense of smell for the rest of his life.

Dad's story describes how the soldiers lived with deafening and unceasing shell fire, unable to get any quality sleep. They had to march through muddy trenches, after weeks of downpour. The boggy ground sucked their gumboots off and seeped through to their skin. Whenever anybody peeled off his boot to examine his chafed feet, it was almost impossible to wriggle them on again. 'Trench foot' was the most common condition treated by the medics.

My extended family still has an old postcard, sent from Charlie Mitchell to his mother in Adelaide, telling her that they were soon expecting to go to the front line but for her not to worry.

Here is one of my favourite parts of Dad's story. One day, my grandfather and a mate were walking in the vicinity of a German prison camp and heard wild cheering and singing from the captives within the walls. They popped into a bistro in the nearest village to learn that the War was declared over. Something about both sides being united in their happiness and relief touches me. 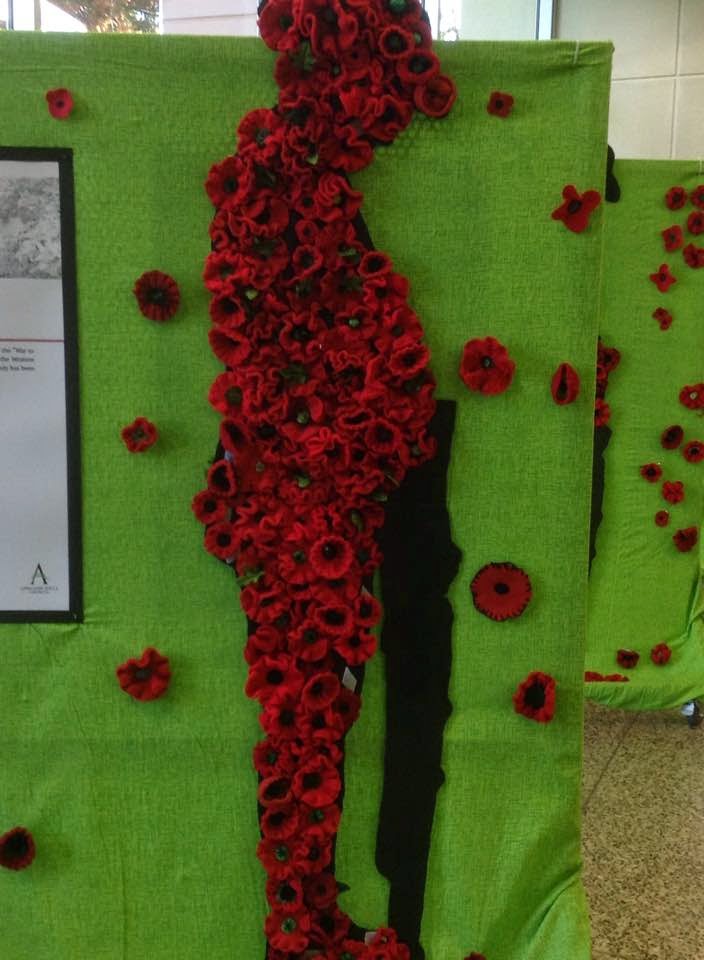 Throughout my life, I've had moments of being a worrier and control freak. Reading this brought something home to me. If I'd been conscious somewhere in 1915 to 1918 to witness how many times my grandfather's life had been at risk, I might have panicked about never being born. As it all worked out without my input, I find it a good reminder to entrust other aspects of my life to God too.

Still, I think of the young soldiers in several wars who made the ultimate sacrifice and never returned home to have children. In the 1970s, when I was a little girl watching the ANZAC march in Adelaide, there were still a number of frail old diggers from the first World War, as well as a pretty large number from World War 2. My mother would always cry.

When I think of the spirit of Australia, still a reasonably new nation at the time of WW1, rising to the serious occasion, I feel very proud.
Posted by Paula Vince at 1:21 PM