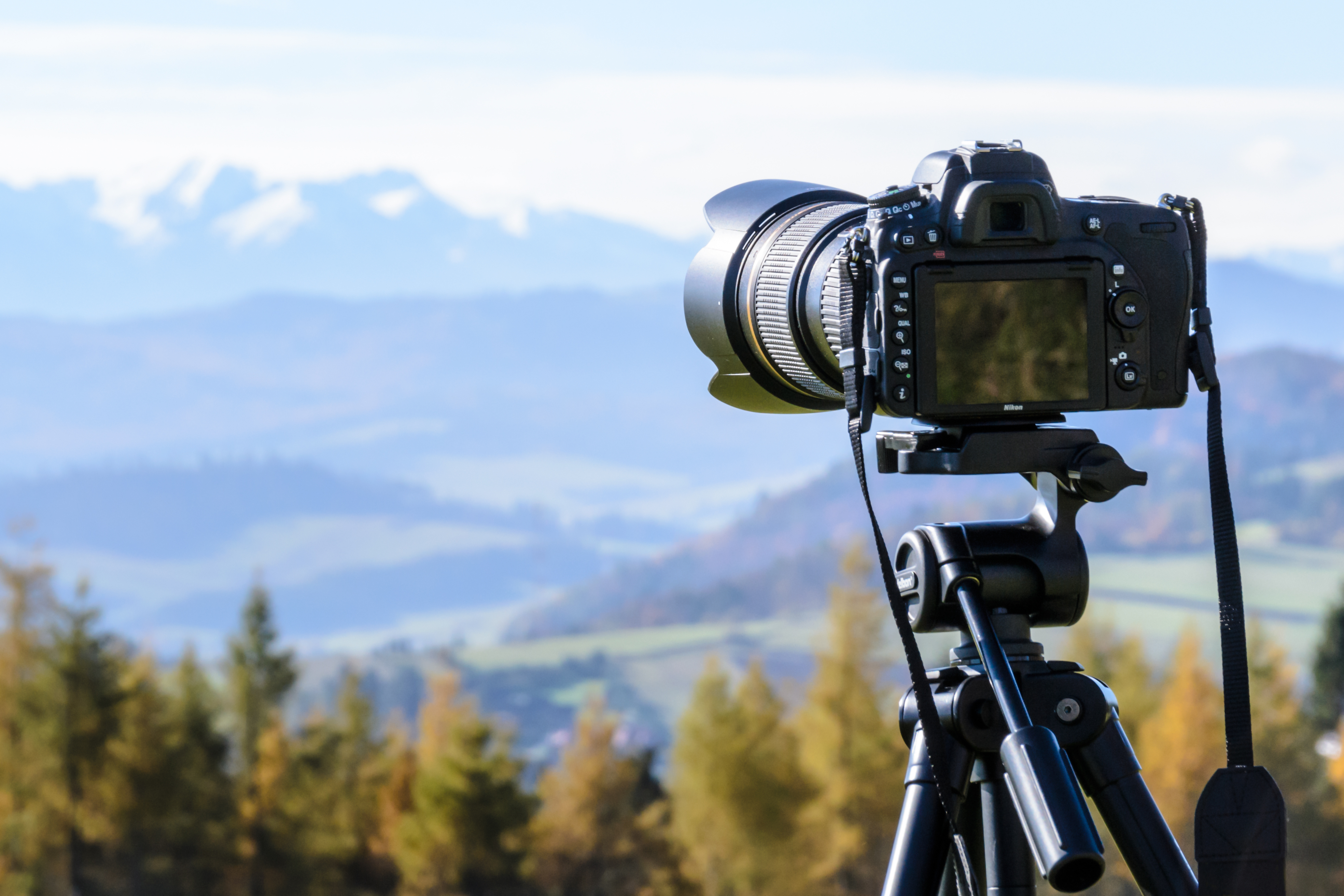 I love to travel, but haven't been interstate or abroad anywhere near as much as I'd hoped.
I love to delve into stories of the past, but wasn't around in the nineteenth century, or a huge chunk of the twentieth.
I love to see images of science and nature, rather than just reading about it.
I love rare opportunities to see what my heroes and heroines from the past actually looked like.
When my loved ones are far from me, I appreciate glimpses of what they've been up to. My two eldest kids went up to Cairns with their cousins and friends last December, and it was great to see the occasional photos shared on facebook.

All of the above is why I have such great respect for photographers. The training which enables them to produce lifelike images is phenomenal, their cameras and equipment cost a small fortune if they intend to maximise their skills to the utmost, and some of them risk life and limb, going where others fear to tread. So as an expression of my appreciation, here are several books and movies featuring photographers as main characters.

I mention this first because it is hot off the press. The story's hero, Dimitri, is a passionate photographer who has a chance to go and use his skills in the remotest outback Australia. Along the way, he discovers a personal connection to Australia's Stolen Generation which leaves him reeling with shock. I featured this book here.

2) Still Life by Christa Parrish
The novel's photographer hero, Julian, is involved in a fatal accident at the start of the book, and the significance of his career unfolds all through the story of the people he left behind. It's an uplifting tale of triumph, inspiring a young admirer to want to be a photographer too. My review is here.

3) The Risky Way Home by Paula Vince
Yeah, this is one of my earlier books, and one of the main characters is a pretty intense and talented photographer named Eric, who takes glamorous photos of ladies but has other aspirations in mind for his passion. The story's heroine, Casey, ends up working in his studio and finding things aren't as she expects. To see some reviews, check here.

This is a really old and obscure book which belonged to my grandma and mum, and may even be hard to track down in print. When Pollyanna of the the Glad Game married her childhood friend, Jimmy Bean, their son, James Junior, becomes a photographer at a time when professional photography was probably still in its infancy.

5)  Motive Games by L.D. Taylor
Phil, the hero of this young adult novel, has inherited his father's passion for creating computer games, but a good part of the job involves precision photography, which he's willing to try his hand at.

This is the only non-fiction book of my selection. Knisely shares from his career as a photographer, explaining why his job has always ticked all his boxes. My review is here.

7) Back to Resolution by Rose Dee
This tropical romance set in Far North Queensland was written by one of my lovely Aussie co-authors. Bay Anders is a photographer who is passionate about capturing moments in time, and she has plenty of scope when she is moved from LA to the tropical region of Australia's east coast.

8) The Harry Potter series
I feel little Colin Creevy deserves a mention. He was the pint-sized student who irritated Harry by tagging along after him, pleading for a photo. At one stage his camera saved his life. Alas, he was one of the casualties of the final war at Hogwarts. Such a waste :(

And now for a couple of movies featuring photographers which I really enjoyed.

1) Where the Heart Is
Natalie Portman plays the main character, Novalee Nation, who has a rough start in life, even giving birth to her baby in Walmart when she's homeless. Photography becomes the grand ambition which she's able to pursue with the help of good friends.

2) The Big Year
This is a great comedy about a specific type of photographer. They are bird watchers, all vying for the title of best of the year. They each aim to take the most photos of different bird species, and take some pretty desperate measures to put themselves ahead in the race. It has a great trio of main characters, played by Jack Black, Steve Martin and Owen Wilson.

If you can think of any other stories featuring photographers, in any genre, I'd definitely like to know about them.
Posted by Paula Vince at 3:00 AM