Reading out loud is like Driving - Which side of the book are you? 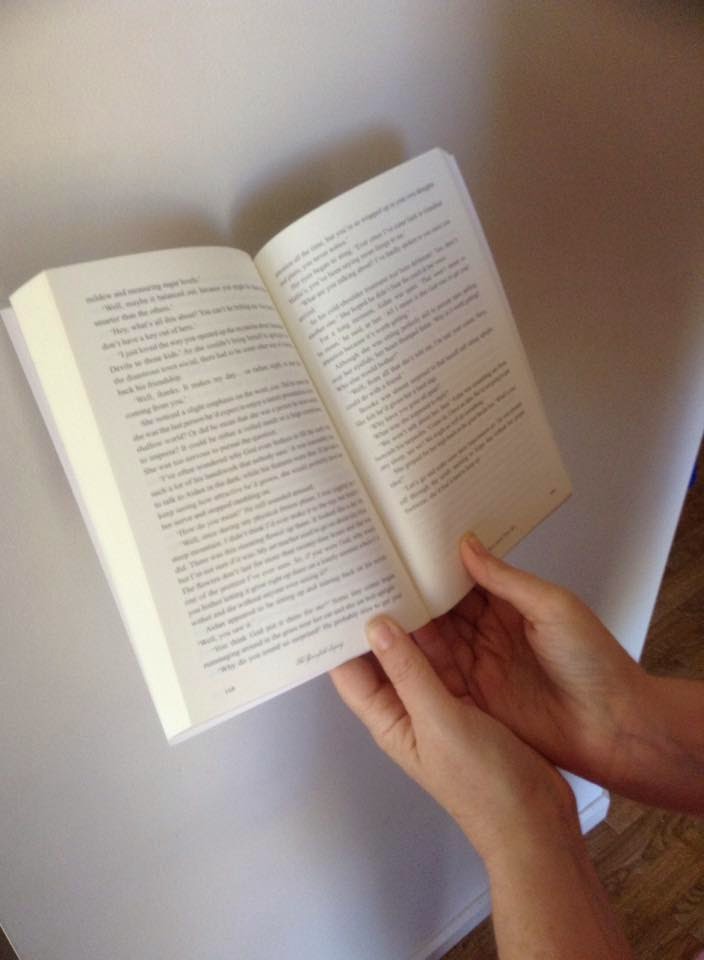 When it comes to driving a car, I refuse to have my husband as a passenger. Even when I've gone to pick him up from somewhere, I prefer to slip across to the passenger's seat and let him get behind the wheel. This is not because of sexist opinions that the male should always drive. He's just better at it than I am. He has a perfect sense of direction and finely-tuned reflexes. But most of all, when I drive he clutches the sides of his seat and looks agitated, making digs about how bad I am. He's simply the best person for the job. In the same way, when it comes to reading stories out loud, I believe I'm the best person for the job.

When we first got married, we headed off on a holiday with a trilogy of novels to read together. We'd intended to take turns reading, but it quickly became clear that Andrew wasn't the right person to do it. He was too erratic, often pausing to figure out words he felt tough to get his tongue around. Sometimes, he was so busy just trying to read sentences out loud that he had to pause to glance over them again for their sense of meaning which interrupted the flow. It didn't take long for him to decide that as I enjoy reading out loud, I could do it permanently. I was happy with the deal, as I'd been reading out loud to my mum since I was very small.

Since then, I've had years of opportunities, as I've been homeschooling our three kids. To be honest, I'm not keen on being on the other side of the book and listening. I like to have control. I can choose the right inflections to use in different characters' voices and use accents if possible. I get to utilise dramatic pauses at moments I choose, and emphasise whatever I want to, whether or not it's written in italics. I have some degree of control over how I want my listeners to feel about the characters, as it all comes out in the delivery. I love to be the person who knows what's coming, to anticipate the surprise on my listeners' faces, the gasps of shock or bursts of laughter. Not least, I appreciate it when one of the kids comes to me holding the book, saying, 'It's time to hear another chapter.'

This hobby isn't everyone's cup of tea. I had to smile as I thought of three famous novels in which an unwilling young character is coerced (or forced) into reading out loud to an antagonistic elderly person.

1) Little Women. Jo is a hired companion to rich, crabby old Aunt March (who is actually her great aunt). It's a hassle for poor Jo to be pinned down to a seat, reading the dry old books Aunt March wants to hear. The main thing which helps her bear it is that she can duck into the library to find a book of her own choice for silent reading when the old dame nods off.

2) The Book Thief. Young Liesel Meminger manages to soothe the angst and panic of the neighbours on her street, as they huddle in the bomb shelter, dreading what might happen suddenly. She considers herself to be handing out words, but doesn't expect mean old Frau Holtzapfel, who spits on their door, to come knocking, asking for Liesel to come and keep reading to her in the privacy of her own home. To Liesel's dismay, her mama, Rosa Hubermann, agrees, as Frau Holtzapfel promises to stop the spitting, and to hand over her coffee ration in return.

3) To Kill a Mockingbird. Jem Finch is ordered by his father, Atticus, to read to bedridden, nasty old Mrs Dubose. There is no way he can wriggle out of it, as it's ostensibly his punishment for losing his cool and going berserk in her garden. Even though she behaves very strangely during the reading sessions, not until later does Jem discover the real reason for her request. I'm sure his reading probably did help distract her.

Even though these three situations appear less than ideal on the surface, they show the power inherent in reading out loud, evident in the creation of truces and ties which weren't there in the first place. The power of a good story breaks down walls and barriers between people who, on the surface, are very different. The act of a reader and listener sharing an author's intentions and inspiration is an excellent way to promote good feeling between them, even when it wasn't there to start with. And I'm sure Jo, Liesel and Jem would all look back on those reluctant sessions with nostalgia. Jem's little sister, Scout, who went along for moral support, certainly did. 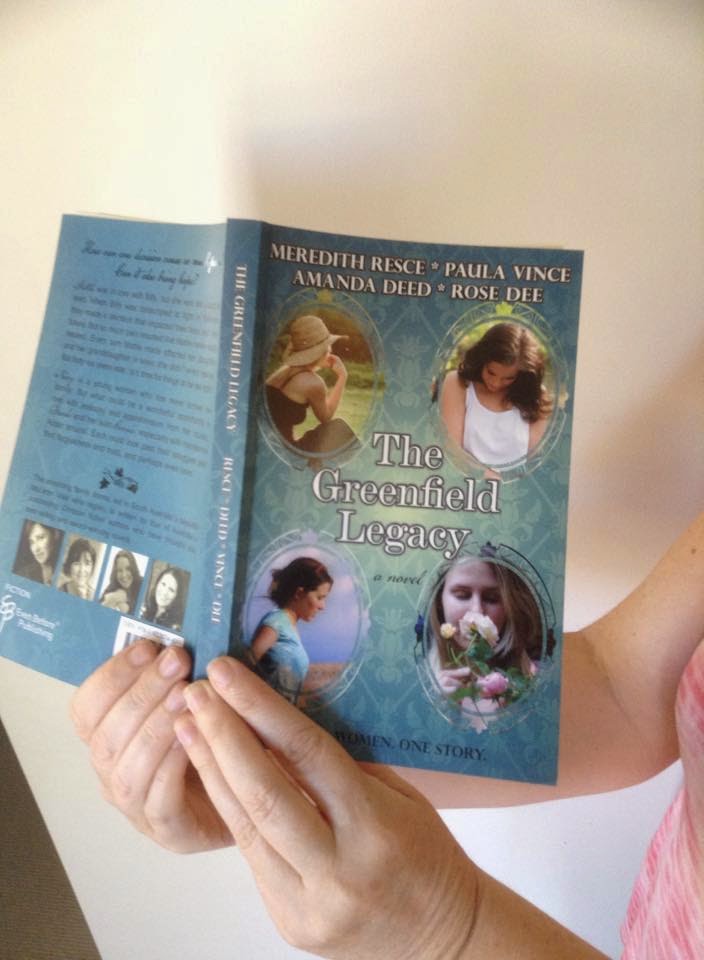 So I like to be the reader, and my husband and children prefer to be listeners. When it comes to reading aloud, which end of the book do you like to find yourselves?
Posted by Paula Vince at 3:01 PM