Today it's my pleasure to introduce one of my fellow authors from the International Christian Fiction Writers blog, Canadian fiction and devotional author, Marcia Laycock. As I'm very interested in international places and the people who live there, I was pleased to be able to ask her these questions. Welcome, Marcia. 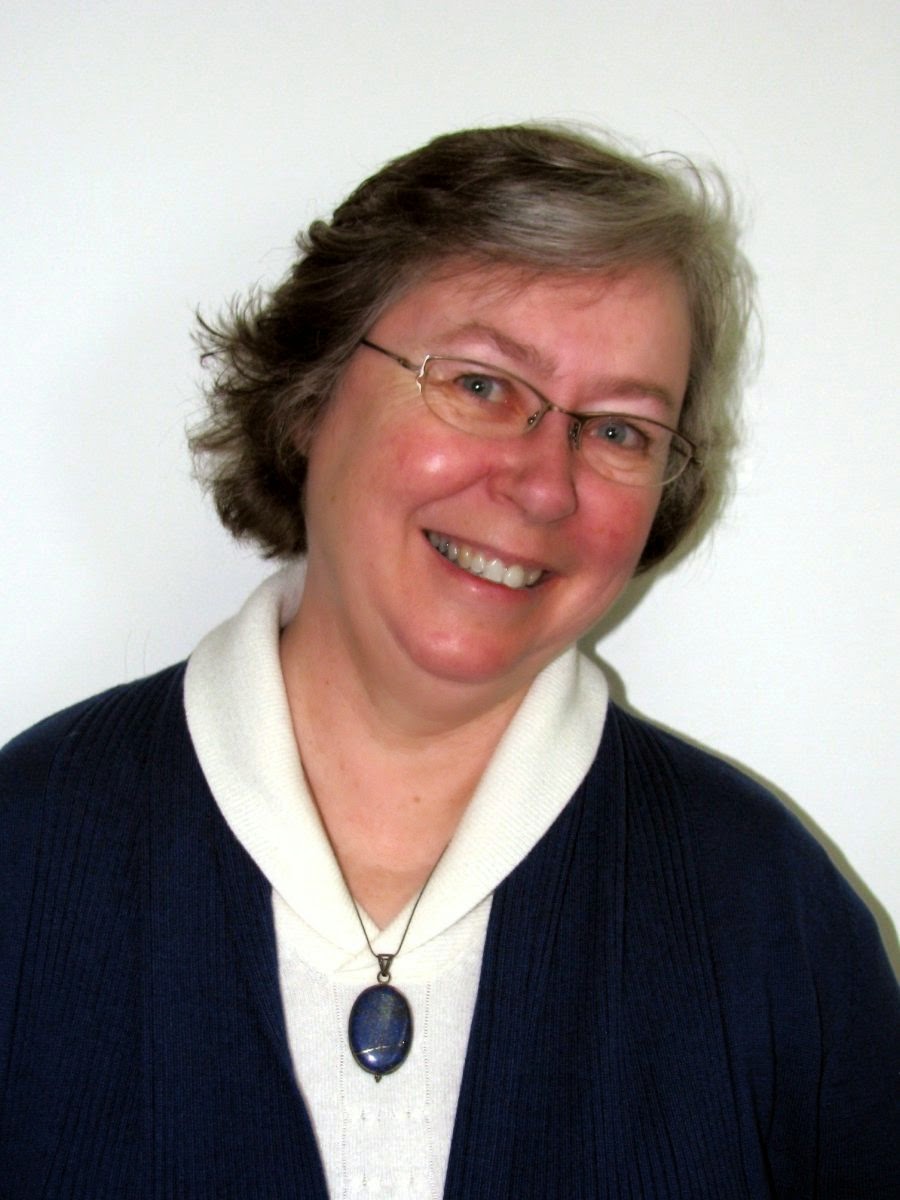 Do you have a defining moment when you knew you wanted to be a writer?
I began writing when I was very young but when I was eleven years old an aunt gave me a copy of Emily of New Moon by Lucy Maude Montgomery. That’s when I discovered you could call yourself a writer and I decided that’s what I’d be some day.

(I love Emily of New Moon too. I can understand that for you, being a fellow Canadian, it would have been a very significant book.)

You’ve written devotionals and fiction. Which, in your opinion, is the easier of the two to write? Do you have a favourite genre which you prefer to write and read?

I don’t really think either fiction or devotionals are easy. No writing is easy to me. Though there have been times when something has come to me so clearly it flows onto my computer like water, those times are rare.

I love reading a good mystery or suspense story and also enjoy fantasy and sometimes sci/fi.  I also love what is called literary fiction – I like work that is deeper than a quick read with some scripture thrown in. I’m writing my third fantasy novel now and am loving it. :) 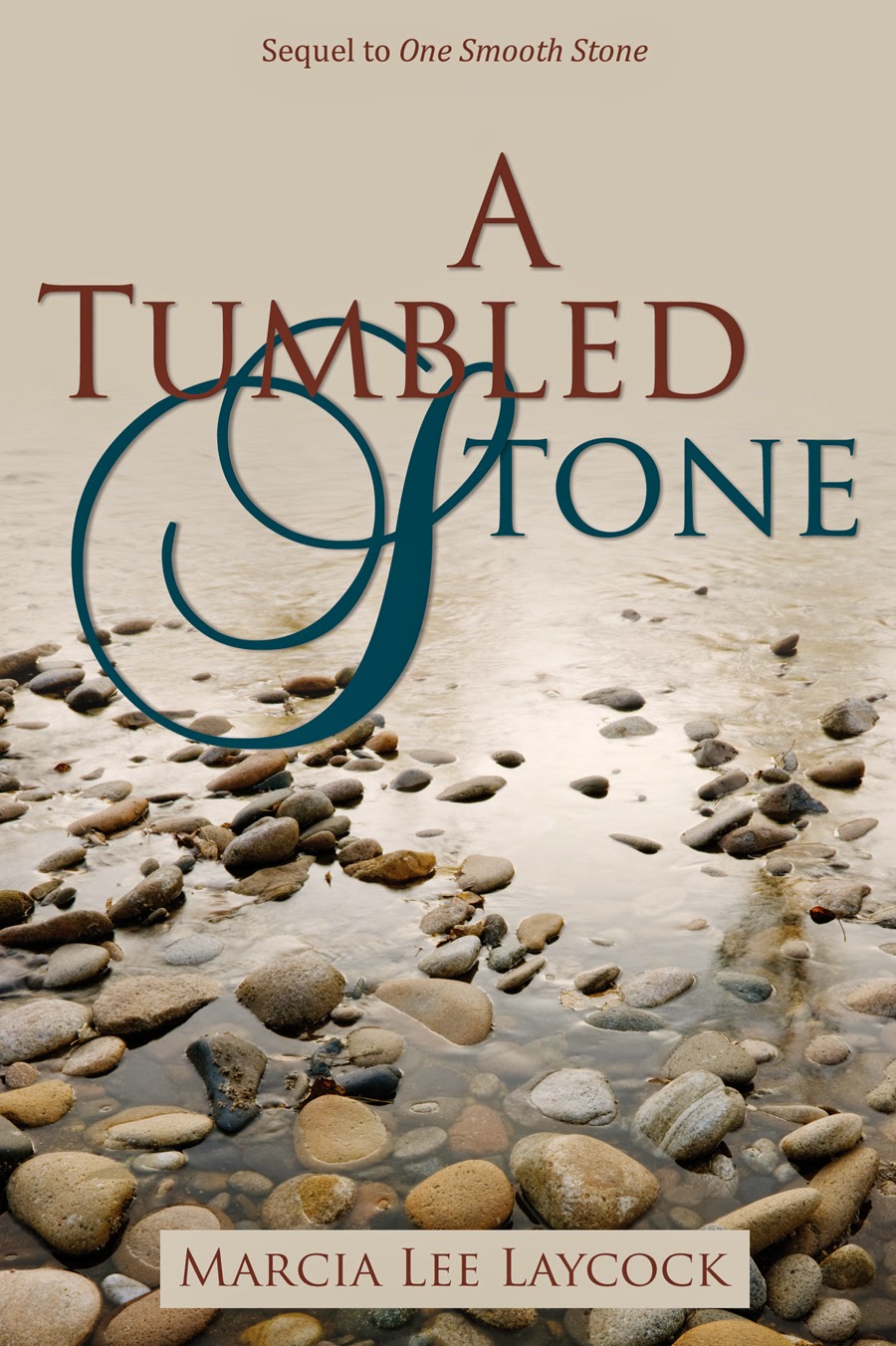 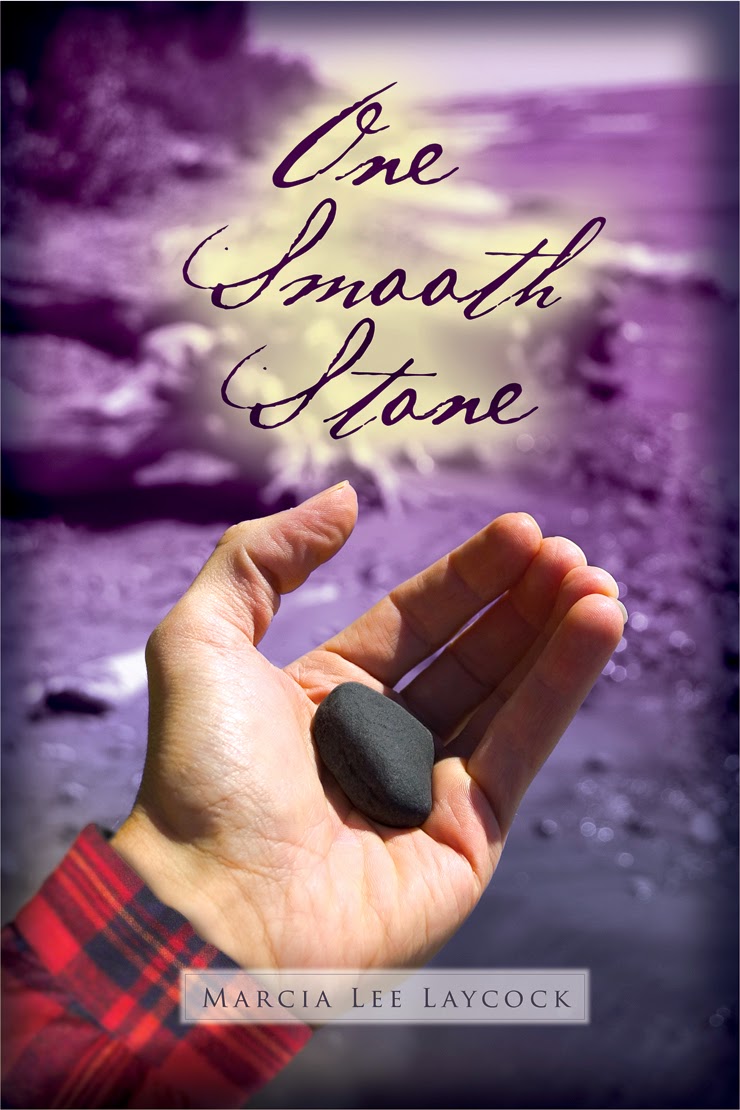 Your weekly devotional column goes out to over 4000 subscribers. How long have you been working on it for? Do you have any favourite or more common themes? How can people sign up to receive it?

I began writing the faith column, which I named The Spur (from Hebrews 10:24) in 1989 when my husband and I moved to Alberta and he took on his first pastorate. He was told he had to write a weekly column for the newspaper and it was due the next day! He was quite overwhelmed with it all so asked if I could write something. I took my first devotional to the editor, he said it was fine and that was the beginning. Wish it was always that easy!

I don’t really have a common theme, though there are strong threads of grace, mercy, forgiveness – all those wonderful themes that are so foundational to the Christian faith. 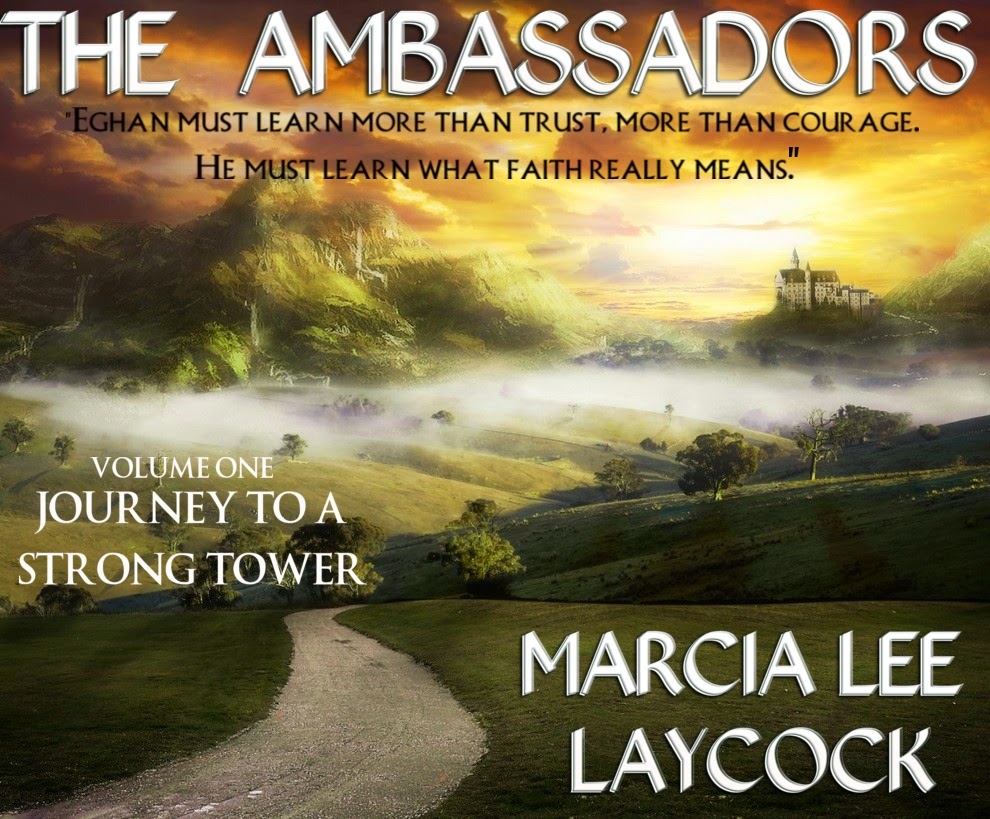 You’ve always lived in a climate far colder than mine. Could you describe your part of the world to blog readers? Does it come forth in your writing at all?

The cold is almost like a character in some of my work. It is such a core piece of life lived in the north, especially places like the Yukon. I wrote a short piece called Yukon Rituals once so will just give you a short excerpt from it –

When I ventured out I knew I risked frozen lungs if I removed my scarf, but I could breathe out heavily through its wool and hear my breath crackle. I listened to the chortling ravens, their raucous voices punctuating the thin stillness with incongruities, tropical noises mocking the cold. I watched their movements, their black bodies slipping through ice fog, their ragged-edged wings pulsing like whispers from a nether-world. They seemed the only creatures able to survive with comfort in the midst of these harshest of elements. The Huskies appear to only tolerate the cold. Sleeping it out, curled in their mass of fur, noses tucked under tails, the dogs’ only distraction was a curled-lipped gnawing at chunks of frozen fish. No other creatures stirred.

Each day I chopped wood. Choosing the biggest stumps gave me the illusion of strength. At –60, every molecule of water in wood is crystallized. The blow of my axe splintered the fibres instantly. Tossing the brittle pieces into a pile, I expected them to shatter, like bits of fragile glass but they fell, not with the thud of wood, but with the clack, clack, clack of castanets.

(That's a very revealing excerpt. I love it. Those of us in the Southern Hemisphere may only imagine coldness of that calibre!) 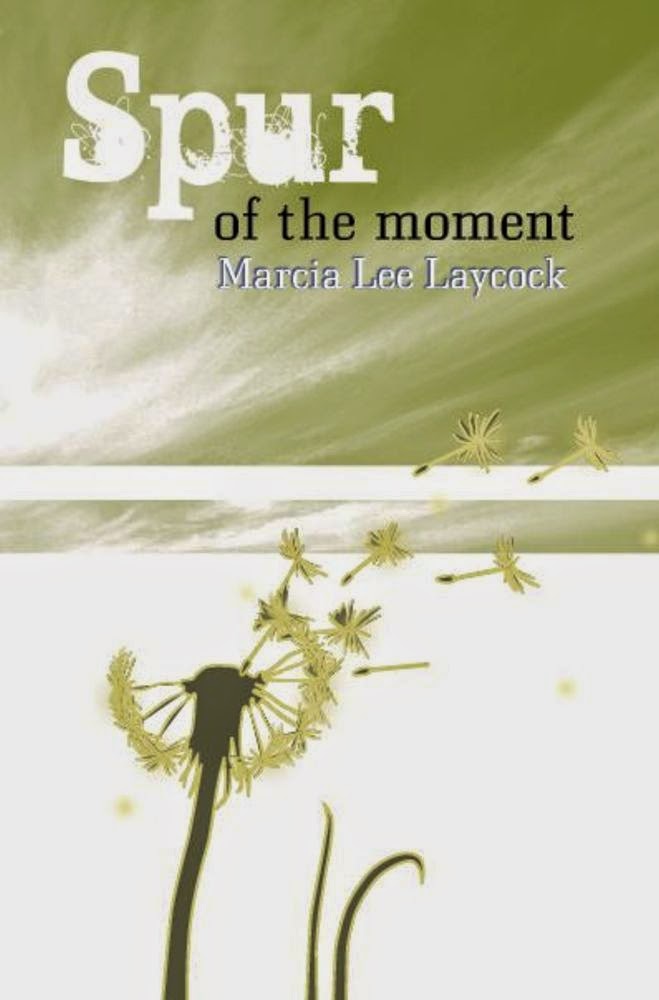 You’ve had an illustrious career. What advice would you give to anybody who feels called to write, yet is finding it difficult to get started or push through?

If it is truly a calling you will not be able to resist it. Just begin. Don’t worry about genre or format or audience. Just write. The rest will fall into place. Writing is meant to change you, not just your readers. Ted Dekker said something at this year’s Write!Canada conference that I think is wise – “We’re like kids playing at making sand castles that will be swept away – we are left with what happened in us.”

(Terrific answer, Marcia. I'm sure that many people have either found it to be true, myself included, or will find it true. Thank you for coming to share your thoughts and wisdom with us here.)