'The Tenant of Wildfell Hall' by Anne Bronte 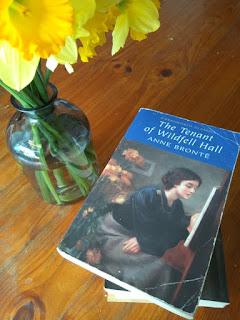