'Choose your own Adventure' famous classics 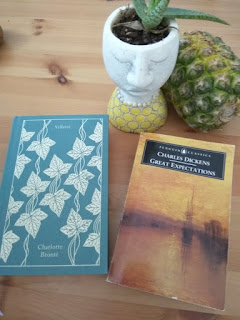 Have you ever wondered what's up with the endings of Great Expectations or Villette? They are both very ambiguous, and you might assume that brilliant authors like Dickens and Bronte could've been clearer, especially so close to the end of their careers. But as it turns out, they were both purposely obscure, so that readers could choose whichever alternative they preferred. Just like the modern Choose your own Adventure books as we know them.

Warning: If you don't like spoilers, read no further. The nature of this discussion makes them inevitable, but I doubt these spoilers will spoil the fun of reading the novels. Here goes.


Great Expectations
If you've read the book and would like a quick recap, here it is. After all that went down in the story, eleven years passed. Pip and Estella accidentally chose the same evening to revisit creepy old Satis House, now a deserted husk. She has been softened by her sorrow. It wasn't easy being married to mean Bentley Drummle. Estella earnestly asks Pip to consider her his friend, even though they're about to part ways again. As they stroll out of the gates together, he reflects to himself that he 'sees no shadow of further parting from her.' And then it ends. Is that sentence enough for us to assume they get married, or is Pip still jumping to conclusions as he did in their youth? If Dickens was still alive, I'd be among those fans requesting more information.

Wait, there is more though. The afterword at the back of my novel told me that he'd once written a completely different ending, and a Google search confirmed it. In Dickens' original draft, Estella had married a country doctor after her disastrous marriage to Drummle. One day, she happened to encounter Pip on the street before they went their separate ways. And Pip thought, 'She looks pleasanter than she used to. Perhaps time has softened her attitude.'

That ending is a bit anti-climactic, and Dickens was talked into changing it. He went to stay a few nights with his good friend Edward Bulwer-Lytton, who was also a well-known Victorian novelist. Dickens showed him the rough draft, and Bulwer-Lytton complained that the ending would be far too disappointing for fans after all they'd been through with Pip. So Dickens scribbled out the last few pages and re-wrote them. He posted Bulwer-Lytton the new ending to see if he approved. It evidently got the nod, because it's the ending we have now.

Yet we still don't know for sure. Did they marry or not? I think Dickens was telling his friend in effect, 'I've worked it so everyone'll be happy. Sentimentalists like you can cling to the hope that Pip and Estella do tie the knot. But at the same time, realists and pragmatists don't have to buy into it, if they choose not to.' 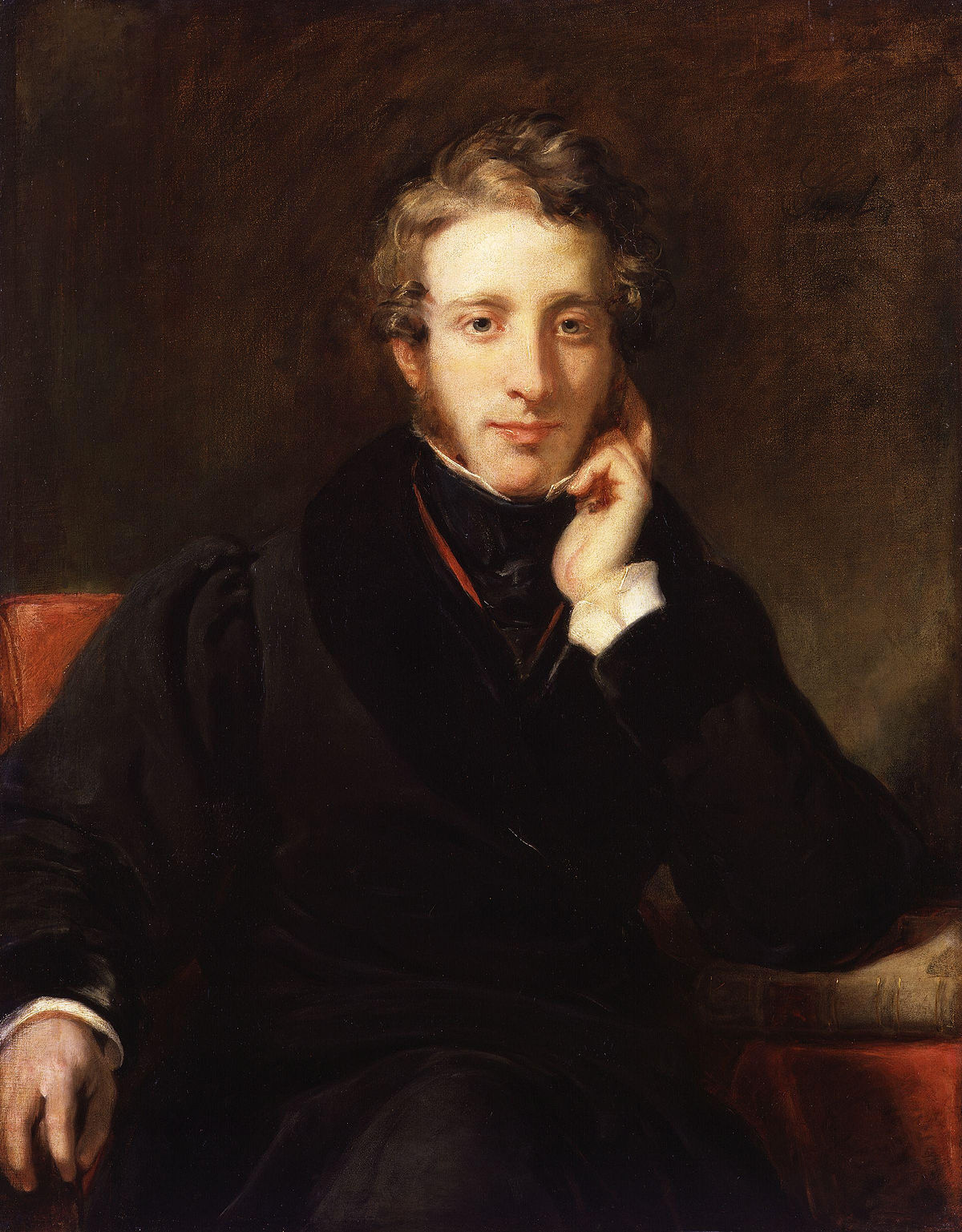 I think Edward Bulwer-Lytton was the real hero of this true anecdote. Off the topic, a bit more research on him shows that we owe this guy more than you might think. He turns out to be one of those writers we often quote without even knowing it. The phrase, 'the pen is mightier than the sword,' was first coined by Bulwer-Lytton, although I might have guessed Shakespeare. He also came up with 'in pursuit of the almighty dollar' and 'dweller on the threshold.' But perhaps his biggest claim to fame might be his immortal opening line, 'It was a dark and stormy night.' He might have been happy enough to let his ownership of that one slip into obscurity :)
Here's my review of Great Expectations.
I've also written this rave about Pip.
Villette

The ambiguity is compressed into the last page, but here's a recap of the lead-up. After providing heroine Lucy Snowe with her own little school and making her independent, the hero Paul Emanuel has been overseas taking care of business. Lucy, who loves him with all her heart, awaits his return. But the weather across the sea turns nasty, and she prays hard for his safety. A wild south-west storm whips through and doesn't cease until 'the Atlantic is strewn with wrecks.' That's the end. But wait, it doesn't mention whether or not Paul's ship was among the casualties. What game is Charlotte Bronte playing here?

A bit of research indicates that the ending was clear in her gloomy mind all along. Monsieur Paul perished, naturally. It seems Charlotte designed Lucy's life to be a sort of carbon copy of her own, and since she was feeling fruitless, tragic and unfulfilled at the time of writing, there was no way she'd let Lucy off easy. In addition, an early chapter about Lucy's former employer Miss Marchmont could be a foreshadow. The lonely old dame's backstory includes the death of her beloved fiance in a freak accident, which was possibly meant to be a prophecy of Lucy's fate. 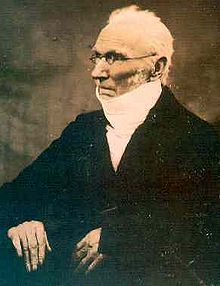 But Charlotte Bronte read the manuscript to her old Dad, and he objected. The Reverend Patrick Bronte insisted on a happier ending than the drowning of Monsieur Paul. It was hardly fair on soft-hearted readers like himself. Not to mention super-abrupt. So like a dutiful daughter, Charlotte didn't change her own plan but re-worked the ending to be more ambiguous. The glossary in my edition puts it this way. 'While keeping to the ending she'd imagined, she made it more metaphoric in order to allow Monsieur Paul's survival for those who needed a sunnier ending.'

I love this excerpt Charlotte wrote in a letter to her publisher too.

'With regard to the momentous point - Monsieur Paul's fate - in case anyone in future should request to be enlightened thereon, they may be told that it was designed that every reader should settle the catastrophe for himself, according to the quality of his disposition... Drowning and matrimony are the fearful alternatives. The merciful will of course choose the former and milder doom, drown him to put him out of pain. The cruel-hearted will on the contrary pitilessly impale him on the second horn of the dilemma, marrying him without ruth or compunction to that person, that individual, Lucy Snowe!'

Here's my review of Villette.

Do Pip and Estella get married?
Does Monsieur Paul perish or survive?

I watched a Great Expectations Netflix series that clearly went for the marriage option, but I wasn't a big Estella fan, and think Pip could do far better. Although, he was a bit of a duffer throughout the book, he didn't deserve the fate of winning her hand. Sure, she was manipulated and exploited by her unscrupulous guardian, yet she'll always be a mean girl to me.

As for Villette, I'm disturbed by the number of contemporary readers who talk about Paul's death as a given! Come on people, the Reverend Pat gave us a loophole, and I'm going to take it. I was totally invested in their relationship, so of course he returns to Lucy!